Gallery 21 are really excited to be bringing this artists work to Salisbury. Nimrod Messeg one of the World’s most skilled and sought after sculptures in iron.

One of the few artists who does not start with a blank canvas. His creations begin as the heaviest, darkest piece of metal – iron.

Using unique and innovative forging techniques, he brings about a total metamorphosis of his subject matter.

During the sculpting process the element of fire is his primary tool. This powerful force of creation provides him with a deep connection to nature and life itself. The observation of burning flames, sparks and galactic activity draws him to the extraordinary, almost celestial dimension of this work, with its potential for fantasy and escape. The light, heat and fire energy permit him to give birth to an entirely new entity.

“Looking at the finished piece of art I can see it in its entirety; from its humble metal beginnings through the creative process and into new and diverse textures, forms and surfaces. Each sculpture gradually takes on a life of its own and, using me as its tool, develops its own personality” – N Messeg

Nimrod began his creative life at a very young age sculpting in his fathers workshop. Over the years he has developed an eclectic and unique style greatly sought after both internationally and in his home on the coast of Spain.

After travelling for many years all over the world Nimrod finally settled in Marbella, Spain in 1999, setting up his own business creating bespoke architectural furniture. His pieces are crafted artistically solely from wrought iron and are evident in numerous of the most exclusive properties in and around Marbella.

Following the success of Messeg Design, Nimrod has turned his focus to his true talent and love of artistic sculpture.

Nimrod developed his personal and direct artisan method of sculpting iron. He uses ancient forging techniques, welding, power hammering, the plasma torch, etc. which enable him to create textures, shapes and effects that give his sculptures a unique style and appearance. These methods permit him to take this brutal metal and transform it into something beautiful, gentle, light, curvaceous even soft.

“The versatility of iron is impressive once you understand its properties and realise its capabilities” says Nimrod.

He has formed feathered birds, shapely female torsos, muscular animals and facial expressions all of which have nothing in common with the material from which they were created. 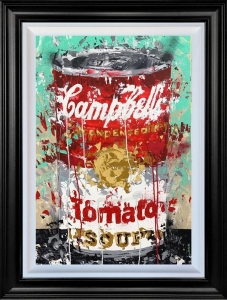 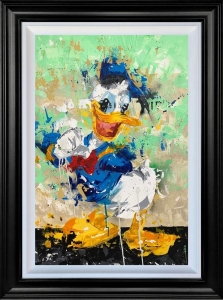 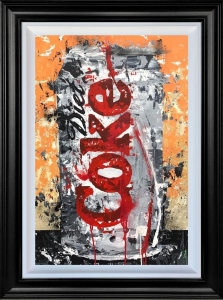